Denial of Service to Same-Sex and Interracial Couples: Evidence from a National Survey Experiment 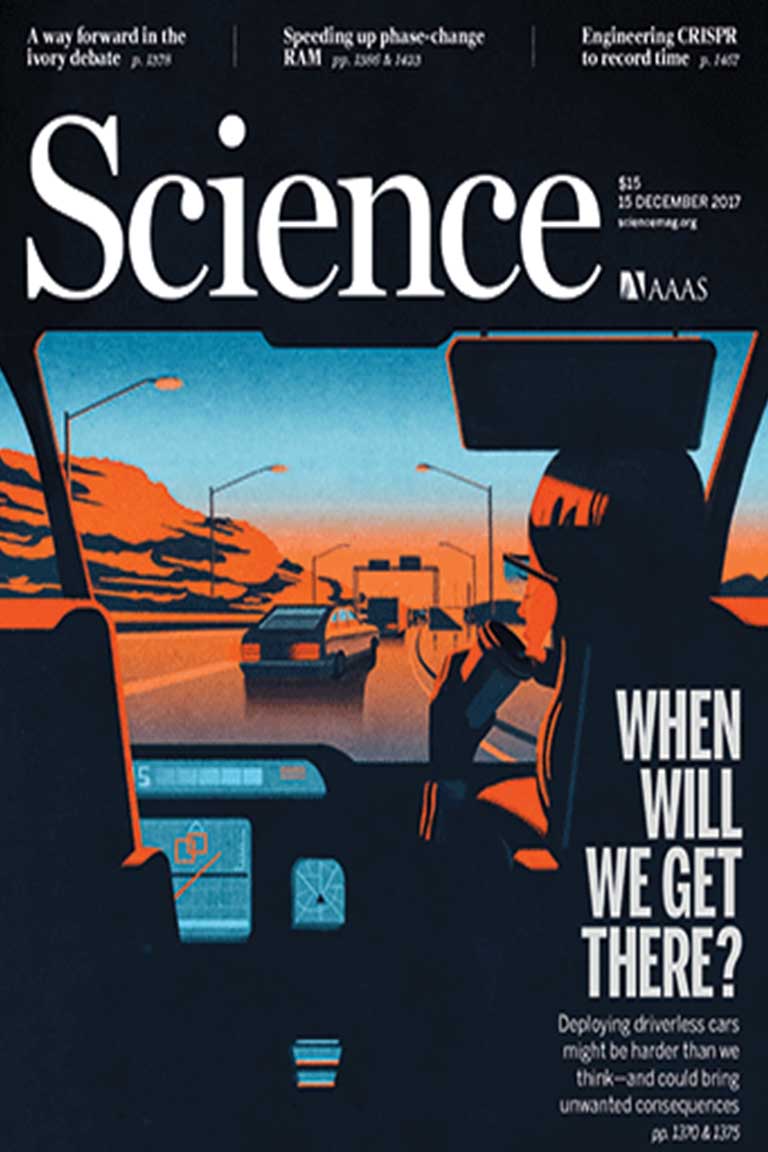 Legislatures and courts are debating whether businesses can deny services to same-sex couples for religious reasons. Yet, little is known about public views on this issue. In a national survey experiment, Americans (n= 2035) responded to an experimental vignette describing a gay or interracial couple refused service. Vignettes varied the reason for refusal (religion/nonreligious) and by business type (individual/corporation). Results confirm greater support of service refusal by the self-employed than by corporations and to gay couples than to interracial couples. However, religious reasons for refusal to gay couples elicit no more support than do nonreligious reasons. In the first national study to experimentally analyze views on service refusal to sexual minorities, we demonstrate that views vary by several factors but not by whether the refusal was for religious reasons.